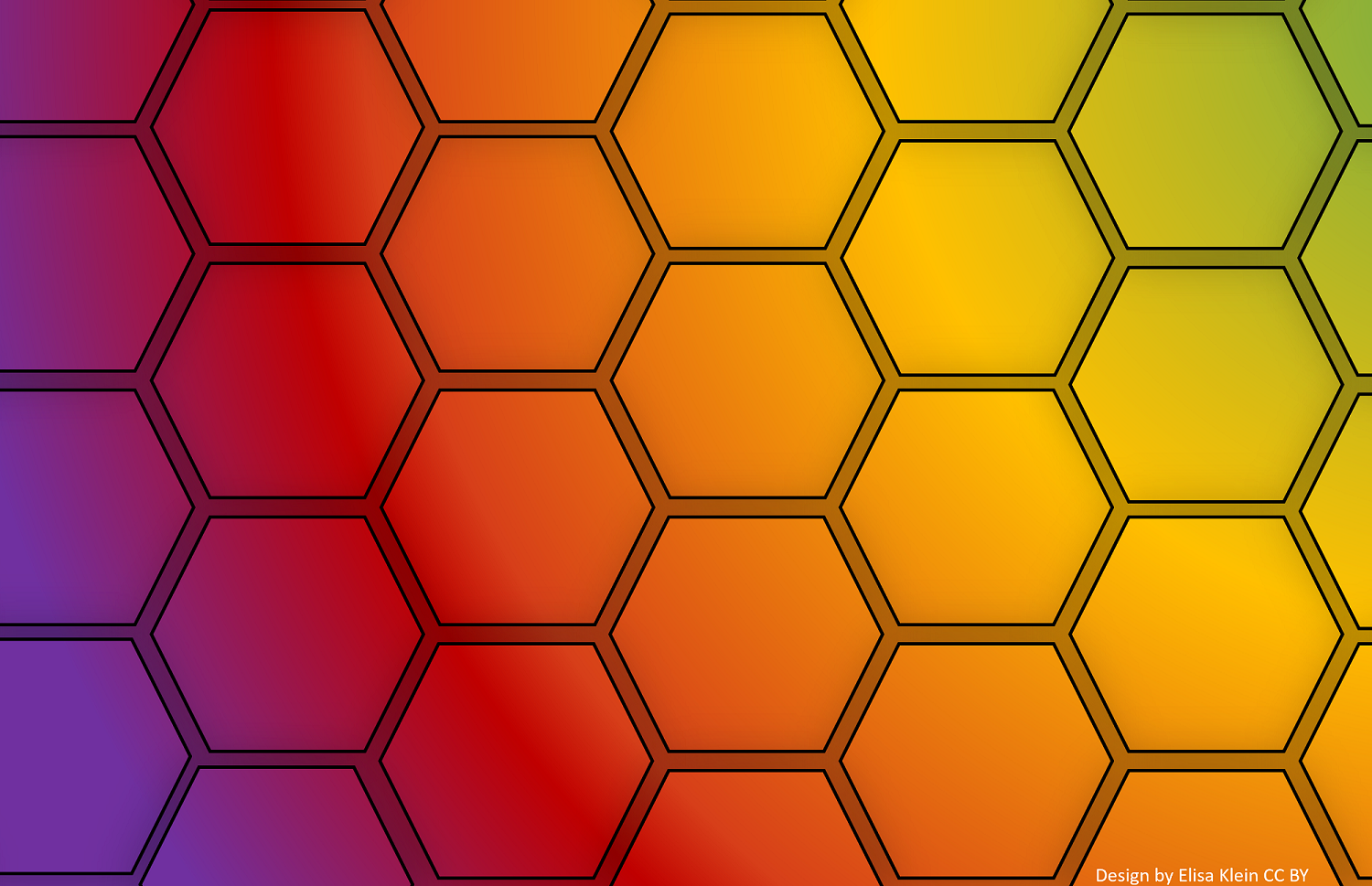 Humans love categorizing things. We need categories, so that when I say ‘chair’, you know I mean the thing I can sit on without having to say ‘the thing to sit on’ every single time. In movies and stories, we love to see ‘the bad guys’ beat up and ‘the good guys’ win. Seeing the world in defined categories, with clear rules is comforting, because we feel like we understand it. However, seeing only the categories, narrows our view and is difficult for everything close to the border. I recently read an essay in ‘The New Statesman’ by Richard Dawkins titled ‘The tyranny of the discontinuous mind’, which inspired me to write this blog entry. He says:

“The discontinuous mind is blind to intermediates. […]. Everything is this or that, yes or no, black or white. But reality isn’t like that.” – Richard Dawkins

Reality is made of shades of grey or rather, a beautiful, colourful chaos. Natural processes happen gradually and there are so many factors involved, that it is unlikely anything ever happens in the exact same way. No matter how small and detailed the categories, there will always be something in between. Ignoring that can have quite undesirable consequences.

As scientists, we are often asked for clear answers:

“[…] Is it safe? Answer the question! Yes or no? Vainly the scientist tries to explain that safety and risk are not absolutes. Some things are safer than others, and nothing is perfectly safe.” – Richard Dawkins

Science, by definition is not absolute. It lives from the fact that it can evolve and change whenever new knowledge is acquired. Alfred Wegener was laughed at, when he first proposed his theory of ‘Continental Drift’. It was only in the 1960s that such a fundamental idea as plate tectonics was universally agreed upon. That was only about 60 years ago!

As scientists, we have to be aware of our human nature, when drawing lines in our data. It is tempting to divide our findings in neat little categories in such a way, that it fits our theory. Nevertheless, we do need categories. Otherwise we would have to look at every single datapoint by itself and that is generally not particularly helpful. I cannot compare every single volcanic island with every other volcanic island, but I can categorize them by size or rock type and compare the groups. I just have to make sure I am not oversimplifying by choosing my categories in the wrong way.

My personal favourite everyday-example of an overlooked intermediate is the ‘ambivert’. I never heard this word until very recently. It describes a person in the middle of the introvert-extrovert spectrum. That’s right. This, too, is a spectrum and I so happen to be right in the middle of it. An extrovert is generally defined as someone who’s energy level rises during the interaction with others, while an introvert needs their solitude to recharge. What of ambiverts then? Well, balance is key! I need time on my own and time with friends and family. Doesn’t everyone? Yes! Because most people are not total introverts or extroverts, but somewhere in-between.

While this has consequences for me understanding my personality, which is comparatively harmless, thinking of people in categories, can lead to serious problems. Humanity is one big meshed-up blob of unique individuals. As colorful as the rainbow, a literal spectrum. Yet, people insist of categorizing into ‘us’ and ‘them’. Be it on the color of their skin, their sexuality, their gender or their religion. Instead we should concentrate on the fact that we are all human. As Richard Dawkins says:

“When an official form invites us to tick a ‘race’ or ‘ethnicity’ box I recommend crossing it out and writing ‘human’.”

I am hopeful, though. I belief there has been a positive development in recent years. We only need to look at the growing awareness of the gender spectrum or the queer movement in general. We as scientists work more and more in interdisciplinary projects and across fields. There are even disciplines like ‘Biogeochemistry’, a literal mesh-up of three traditionally separated sciences. I met a Marine Mammal Observer on a cruise with degrees in Marine Biology and Linguistics. He was about to start his PhD, deciphering the language of dolphins. I mean, what an epic topic!

So, the next time someone asks you if you like cake or pie or cookies, just answer ‘I like all members of the sweet pastry spectrum!’. Or, if you are a nerd like me: *in dramatic hero voice* ‘Only a Sith deals in absolutes!’

Sources:
Richard Dawkins: The tyranny of the discontinuous mind, The New Statesman, 19 December 2011

2 thoughts on “A spectral world”

The view of a scientist Meet and Greet Talking Science