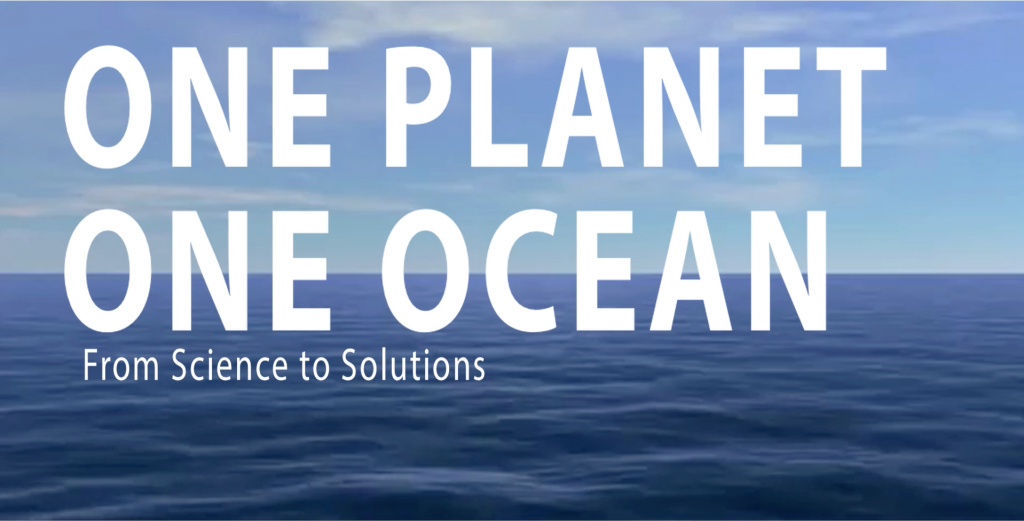 MOOC “ONE PLANET- ONE OCEAN. From Science to Solutions”

One Planet – One Ocean: From Science to Solutions

Whew! Another milestone in our MOOC production – the MOOC films are on their way to Kiel. The suspense is hardly bearable; we will see the final videos for the first time!

But I’m getting ahead of the story. My last blog post announced the end of ten exciting, high-adrenalin days of filming in Kiel. Karena, Tad, Georgia and the production team left Kiel with realms of film material and immediately started drafting the MOOC videos.

What does this entail?

First, cut the transcribed text down to ten minutes, sacrificing content that don’t strictly fit the criteria “relevant to the main message”, “appropriate for the target audience” or “fits the level of complexity of the lecture”. I realized that years of teaching science communication were now paying dividends. Better to get across a few messages than send out many which don’t arrive. “In der Kürze liegt die Würze”!

And then to film – this wonderful medium which uses emotion and imagery to reinforce cognitive uptake. We used a wide palate of aides: pictures of vents, whales and corals are icons of what fascinates us about the ocean, but these are most effective in small doses. Animations of processes – current trajectories, tsunamis, or the fascinating “dance of the plankton” – are fantastic imagery to reinforce the spoken word. And of course this is about the nuggets of science, so graphs and data – clear and accessible – are part of the package. Huge possibilities to take education on a new level to reach a diverse audience at a global level. This is what the MOOC is all about.

Another steep learning curve. There’s no chance to retrospectively clarify an imprecise formulation – producing a script in advance paid off! The spoken word is the classical tip of the communication iceberg – our subconscious is massively influenced by what we see, the “feel” of the video and the hidden messages in sound and image. A great power to harness – for an upbeat, clear message. But also great danger to confuse, obfuscate, miss the point completely. Thanks to the team at kontentreal for taking us through it so well. (see Mirjams blog, she superbly assisted Martin with his lecture on ocean physics.)

A quick doodle among the group of authors and we had a name: our MOOC will be broadcast as “One Planet – One Ocean: From Science to Solutions.

What “look and feel” do we want the trailer to have, that will attract people to the course at the same time projecting our identity as scientists who package their understanding into nuggets of insights for the MOOC users? In the end we decided to go for an emotive teaser and a more factual preview that gives a taste of the course itself.

But I have revealed enough already. More to come – and we are now producing accessory materials, setting up social media to get the word out, and … watch this spot!