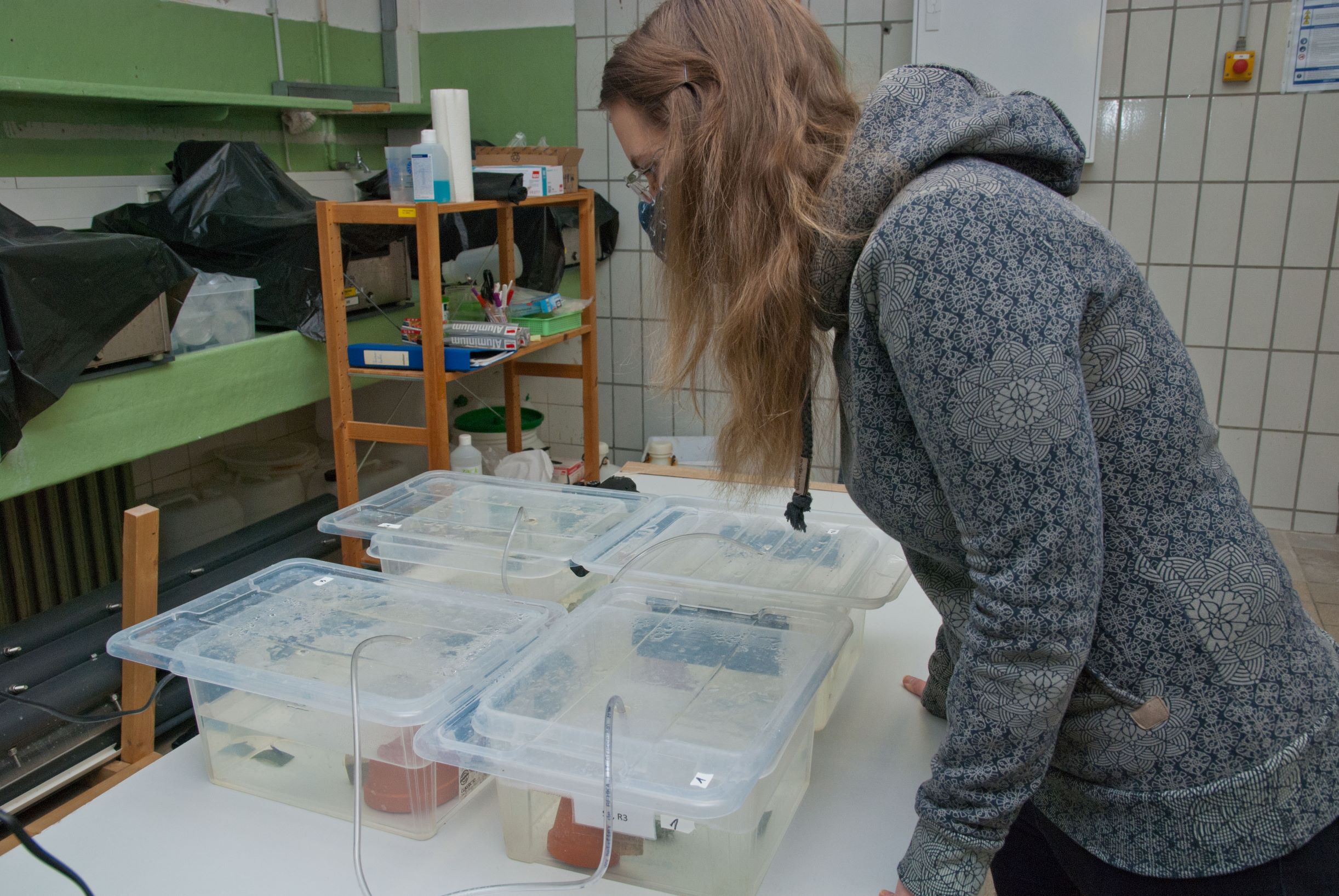 Although, the coronavirus situation makes all kinds of international exchange and travelling very difficult, we are about to launch a new GAME project. It will certainly be different from what GAME projects used to be in previous years, but we are trying hard to maintain the concept, the philosophy and the spirit of the programme also under these very difficult conditions. The experiences that were made in the last year will certainly help us with adapting our approach to the situation and to deal with the limitations imposed by the pandemic.

As a first modification, the introductory course, which takes place in March of every year, will be an online event in 2021. We are currently planning to run experiments in six countries – Cabo Verde, Croatia, Japan, Malaysia, Portugal and Spain – and the students we invited will attend the group discussions, paper presentations and lectures from their home desks. The most obvious problem with this is that we are covering various time zones and this will make attending the meetings in real time difficult for some of the participants.

At the end of the course, the exciting question will emerge, whether the pandemic will allow the German students to travel to their destinations and to team up with their partners at the different sites. If this should not be the case, for a part or for all of the German participants, they will form new teams and will move to alternative sites that are located within or outside Germany. We already identified several of these alternative destinations and will react flexible depending on whatever the situation will be. Their original team partners will then need to work alone  – a situation that we already faced in 2020. Due to the experiences made, we tailored the new project in a way that will make it easy to reduce the work load to a level that can be dealt with by a single person. Although, this approach in the worst case will not allow cultural experiences, it will, at least, allow us to run a harmonized global study on the new GAME subject.

The new topic, which GAME will address for the first time in 2021, is the influence of artificial lighting at night on marine systems. So far, very little ecological research work has been done on this type of pollution, which is by now affecting ecosystems along many coastlines worldwide. Daylength (and its recurrent annual variations outside the tropics) is one of the very few environmental variables that remained stable since the formation of the earth. With the invention of modern light sources and the availability of electricity almost everywhere on the planet, humans have now also modified this pattern. While plants use it for their photosynthesis and for the formation of biomass, many animals rely on it as a source of information that controls many of their internal rhythms, activities and behaviours.

In 2021, GAME will investigate whether artificial light affects the activity patterns in marine benthic invertebrate grazers such as isopods, amphipods, gastropods and sea urchins. We want to know if the influence of light at night will enhance grazing pressure, because the animals are more active when light is available, or whether it will decrease, because night active grazers become inactive to avoid their enemies. Both effects could have far reaching consequences for those marine ecosystems, in which grazers control the abundance of macroalgae.

Sarah van Dahl is one of the German participants and she is doing her Master’s degree in Marine Biology at the University of Rostock. In January, she came to GEOMAR to do an obligatory internship that is part of her degree, and which is meant to prepare her for her Master’s project. In the frame of this internship, Sarah evaluated already some of the methods that will be used by the GAME teams later this year. She, for instance, tested time lapse photography as a possible tool to monitor the activity of isopods during the course of 24 h. For this, she offered an isopod a food pellet and took a photo of the pellet every 15 minutes. This procedure was repeated with different individuals and under different light conditions. By evaluating the series of pictures that were automatically taken by the camera, Sarah could tell whether the activity of the animals changed with the prevailing light regime. She realized a normal day/night rhythm that included a phase of darkness during the night hours and a regime under which artificial light prevailed at night. One difficulty obviously was to take photos during phases of darkness. To be able to do this, Sarah applied red light for which most marine organisms are blind. However, all teams will later need to establish for their test organisms that red light is not affecting their behavior.

The preparatory course for 2021 will start in the coming week, while some of the experiments that started in 2020 are still not accomplished. We therefore have, for the first time, a situation in which two GAME projects overlap each other. We will keep you informed about the development of both projects.