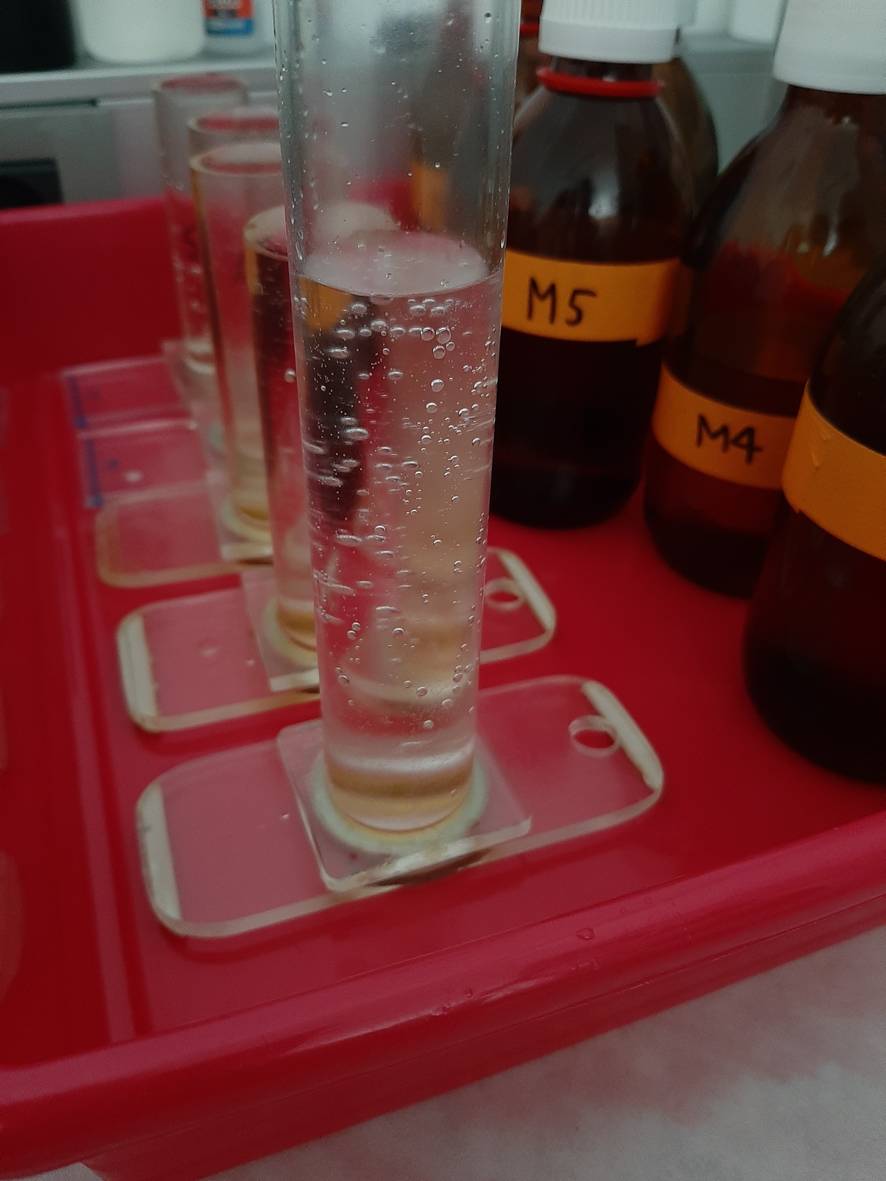 Throughout the past few weeks of the mesocosm experiment I have been having these recurring dreams in which I was a traveling microalga. My life as a dinoflagellate named Scrippsiella had been quite ordinary before I was collected from one of the mesocosms. Floating freely in the water column, I had been capturing photons from the sun and used the energy to convert carbon dioxide (CO2) into sugars and oxygen (O2). Suddenly, however, I encountered myself in a huge tube, oblivious of what was about to happen.

One morning I was taken from this tube and I gently fell into a canister that was taken to the laboratory. Poured through a sieve of 280 µm by two hands, I slipped into a smaller bottle with the rest of my phytoplankton and zooplankton friends. Suddenly, one of the tintinnids named Rhabdonella enclosed me in its lorica. Its bell-shaped shell, consisting mainly of proteins with incorporated minute minerals, trapped me – there was no way of getting out again. As much as I felt stuck already, I soon realized that the same two hands added a solution of formol glacial acetic acid.

At that point, Rhabdonella and I flowed and sank to the bottom of the Utermöhl sedimentation chamber. After 24 hours, we were transfered through a pipette that was then placed into a tighter tube, which was the entrance of a laboratory instrument called the FlowCam. The precise moment when I thought the adventure was over, the FlowCam started pulling us down onto the tube and to an even tighter section called the flow cell. My tintinnid friend and I were enlightened by a pulsating flash light, that took a nice photo of our adventure.