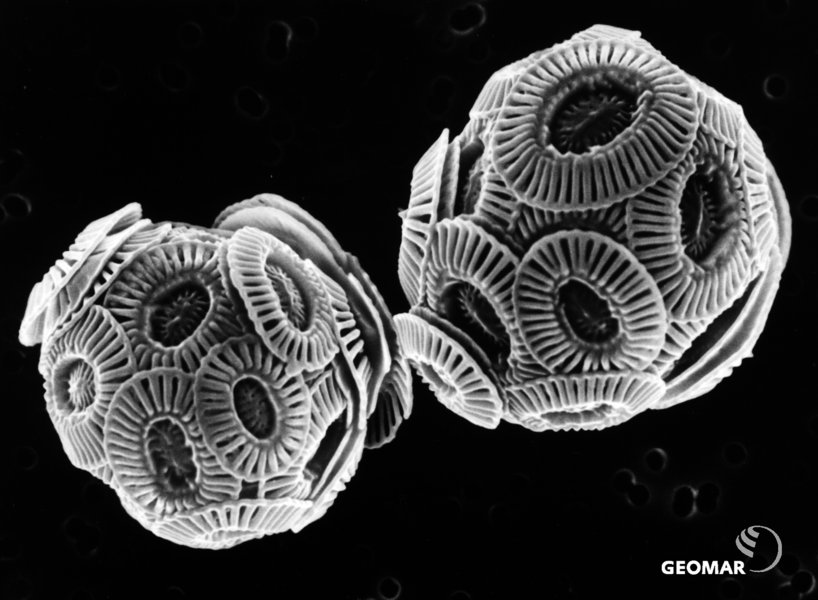 Those of you who visit us at Oceanblogs regularly have heard about ocean acidification already – the change in ocean chemistry due to the uptake of carbon dioxide:

Since the start of the industrial revolution, the ocean has absorbed approximately 30 per cent of all carbon dioxide released into the atmosphere by humans, for examply by burning fossil fuels. The acidity of sea water has increased by 26 per cent. Scientists who have compared the recent changes to climate records from the past point out, that the rate of change today is faster than any time in the last 300 million years.

Ocean acidification causes ecosystems and marine biodiversity to change – and they are likely to add up with some other stressors like warming, decreases in oxygen concentrations, overfishing, pollution and eutrophication

To find out more about possible future changes and what their relevance for economy and society, you could take a look at the “Summary for Policymakers” compiled by 540 experts from 37 countries.

Here’s a good overview taken from the brochure: The KOSMOS mesocosms developed in Kiel are perfect to investigate the effects of ocean acidification: Large plastic bags attached to floating frames enclose a representative part of the sea with all the planktonic animals and plants living therein. Water enriched with carbon dioxide is pumped into some of the mesocosm bags and the reactions of the marine communitiy monitored for several weeks.

Experiments like this were conducted in Svalbard (2010), Norway (2011), Finland (2012), Sweden (2013) and Gran Canaria (2014). This year, a group of scientists returns to the very fjord they have worked at four years ago. In 2011, they got a feeling about how the word’s most important single-cell calcifying alga Emiliania huxleyi might react to ocean acidification. While Emiliania huxleyi showed only marginally reduced growth rates in acidified water when isolated from other species at lab experiments, it had quite a hard time in comparable experiments under more natural conditions. This year’s experiment will reveal more about Emiliania’s fate.

Another key species in focus is the sea butterfly Limacina helicina. These tiny organisms are food to fish or seabirds – and very sensitive. Fish themselves will also be investigated: Herring eggs will be added to the mesocosms and the newly-hatched larvae followed in their development.

The different topics are addressed by master students with the support of more experienced postdocs. A group of younger students will help with the sampling and the processing of samples. So, life and work at the station can be seen as an experiment, too.

So: Did I ask you already to stay tuned…?