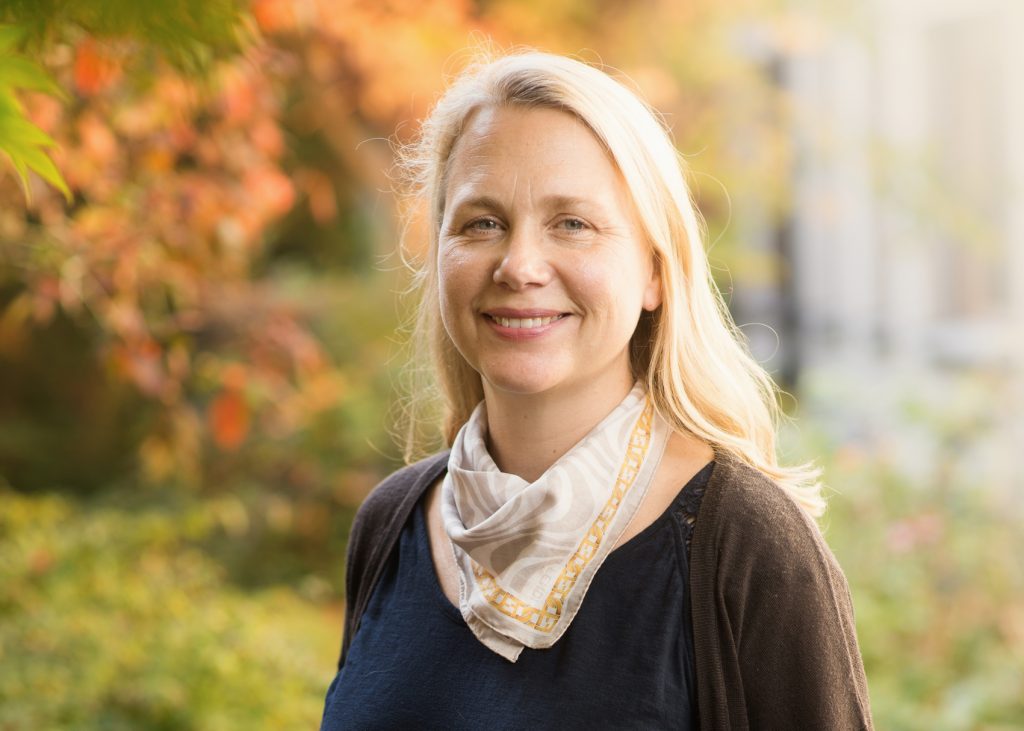 What is the nature of your work?

I’m a full professor of Quaternary Geology with an emphasis on Marine Geology at Lund University, Sweden. I teach ~ 20%, service (mostly committee work) ~ 10%, and do research 70%.

I defended my PhD in Oceanography, University of Gothenburg, Sweden in late 2003. I moved soon after to the University of Bremen, Germany since I was offered a DFG-funded 2-year Postdoc. Loved it there. I moved back to Gothenburg when I received a prestigious 4-yr Junior Research grant from the Swedish Research Council VR. But decided moved again, when I was awarded a Fulbright grant to work at Woods Hole Oceanographic Institution, USA. Fantastic place. When I returned from the USA I decided to move to the Dept. of Geology at Lund University as I wanted to work at a department strong in Quaternary sciences and live together with my husband.

I got a tenure-track position at Lund in 2010, my “docent title” in 2011, and became tenured in 2013. I became promoted to professor in 2016. I was also a member of the Young Academy of Sweden between 2013 and 2018, which was one of the best things I have ever done. I very much recommend any young scientist to get involved in young academies in your country or the global one; it is a very rewarding and inspiring work.

As noted above I have lived in several different countries and I think internationalisation is so important in academia. We have also lived in Japan and in France since we got the kids, maximum 6 weeks at the time. But we are now planning for a new adventure with a move to Gran Canaria as I will work at University Institute of Oceanography and Global Change (IOCAG), the University of Las Palmas for three months during the fall of 2018. We have two kids, 8 and 10 years old and we have older parents. My husband (a man) is a very active father; he also has a lot of responsibilities for his parents.

How do you balance your work and family commitments?

I think we are doing pretty ok. We try to share responsibilities but my husband does a lot since I commute about 3h in total, most days.

What has helped you?

A short note before my list, I can only speak for myself here and I’m fully aware that my situation in many cases is privileged.

What has hindered you?

What have been the most difficult moments in your career considering family and work-life balance?

Having small children and working hard to get a tenure-track position.

What is your experience of sharing family-care: (a) in your everyday life, (b) during field works, and (c) during secondments?

(a) It works well, thanks to the social security system, both for kids and parents in the older generation, we have in Sweden and the arrangements we have at home.

(b) I wouldn’t be able to do that part of my job if not my husband took the overall responsibilities at home during those times. (He also has a time-consuming job). My parents and my in-laws have been very helpful and supportive. I’m so grateful towards them.

I have also focused my research to coastal areas. I don’t want to be away on fieldwork for months as long as the kids are young. I don’t apply for large expeditions, which goes on for two months, maybe I do that in ten years’ time.

(c) I try to bring my family. If I’m away for more than 2 weeks than I want them there with me. We have found a way to make it work. Prof. Filipsson and her PhD student Sha Ni on fieldwork in Santa Barbara Basin, USA in this spring. Photo by Terry Conrad.

I got the opportunity to write an autobiographical sketch for an issue of Oceanography magazine; I have a lot of opinions but most of them are summarized in that text (Women in Oceanography, a supplement to Oceanography, Vol 27, No 4). I encourage everyone to read these wonderful inspirational and thought-provoking texts from female marine scientists all around the world.

Since we are now moving to Gran Canaria for my sabbatical, I have been thinking a lot about sabbaticals and also about moving and living abroad. You do sabbaticals for different reasons and it is important to figure out why you want to do it. My reasons for France and Japan were quite different from the ones I have now.

I’m a firm believer in internationalisation and in living and working in different countries but it is important to plan and to talk about ambition and expectations before, not only with the family but also with your foreign host (especially if they are paying). And when you are bringing the family, it needs to work for the whole family, not just for you.

Finally when you are a young researcher, trying to navigate in the university system, find out the rules yourself. The written ones. Don’t rely on what the older generation tells you, they might not know the system correctly or are not always interested in telling you the truth.